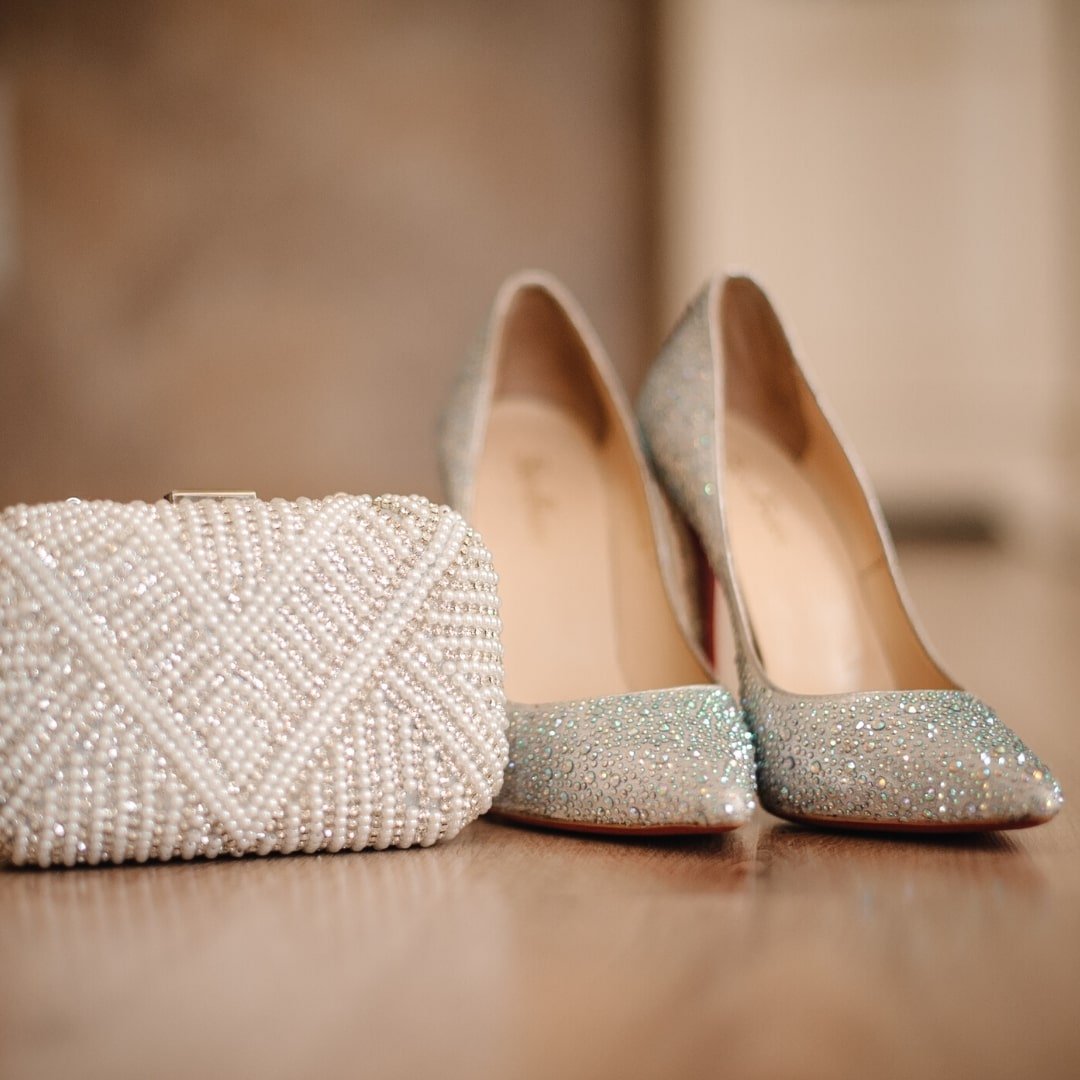 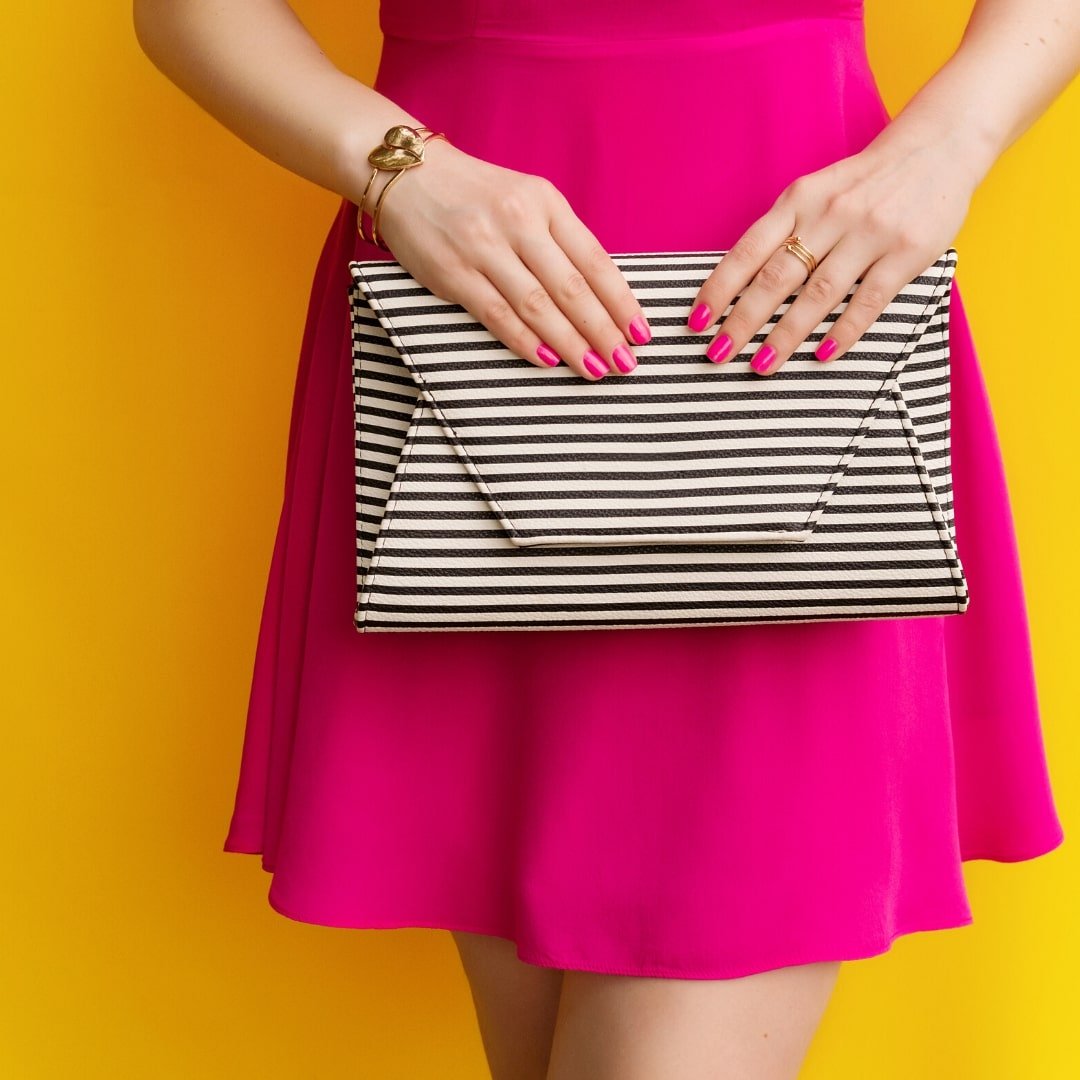 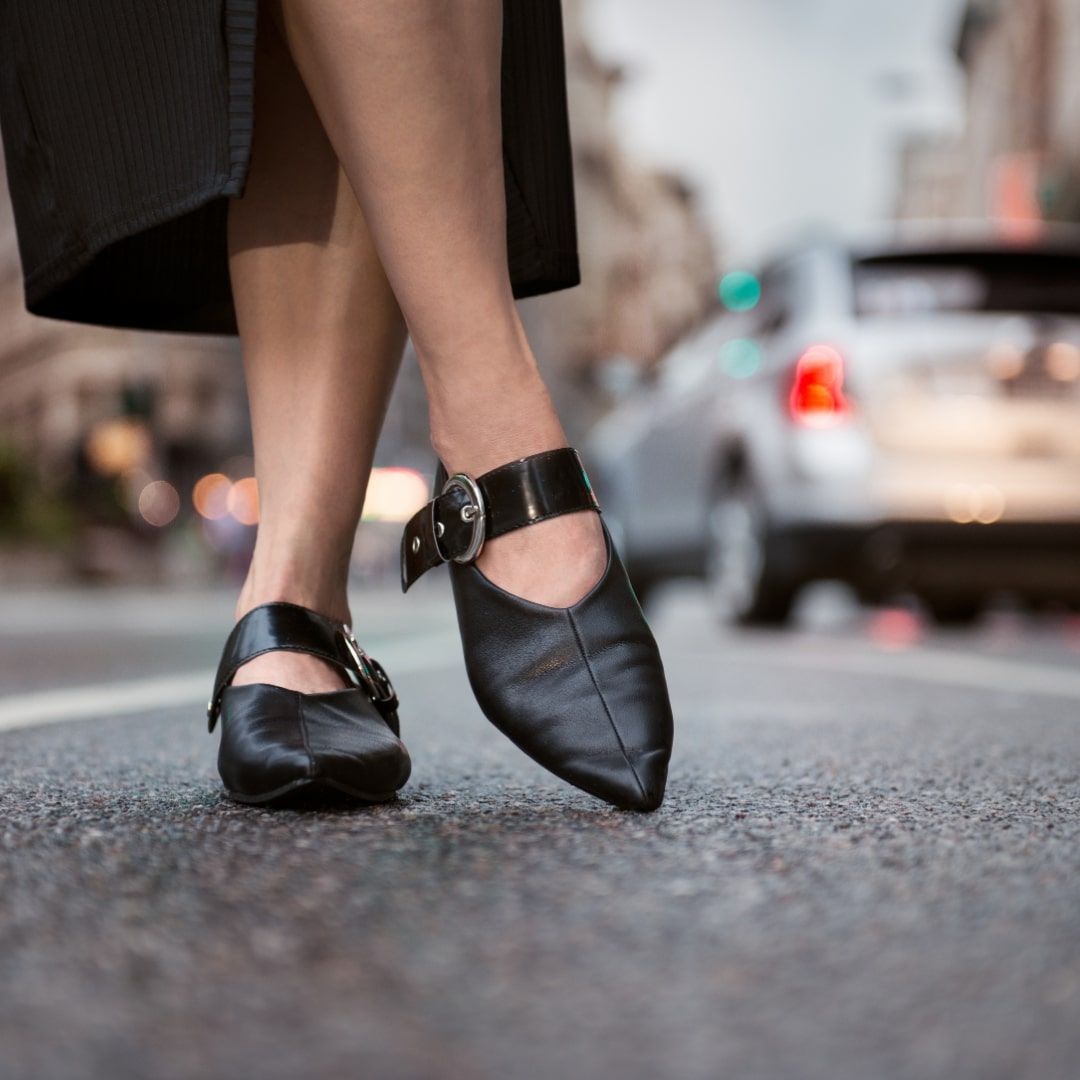 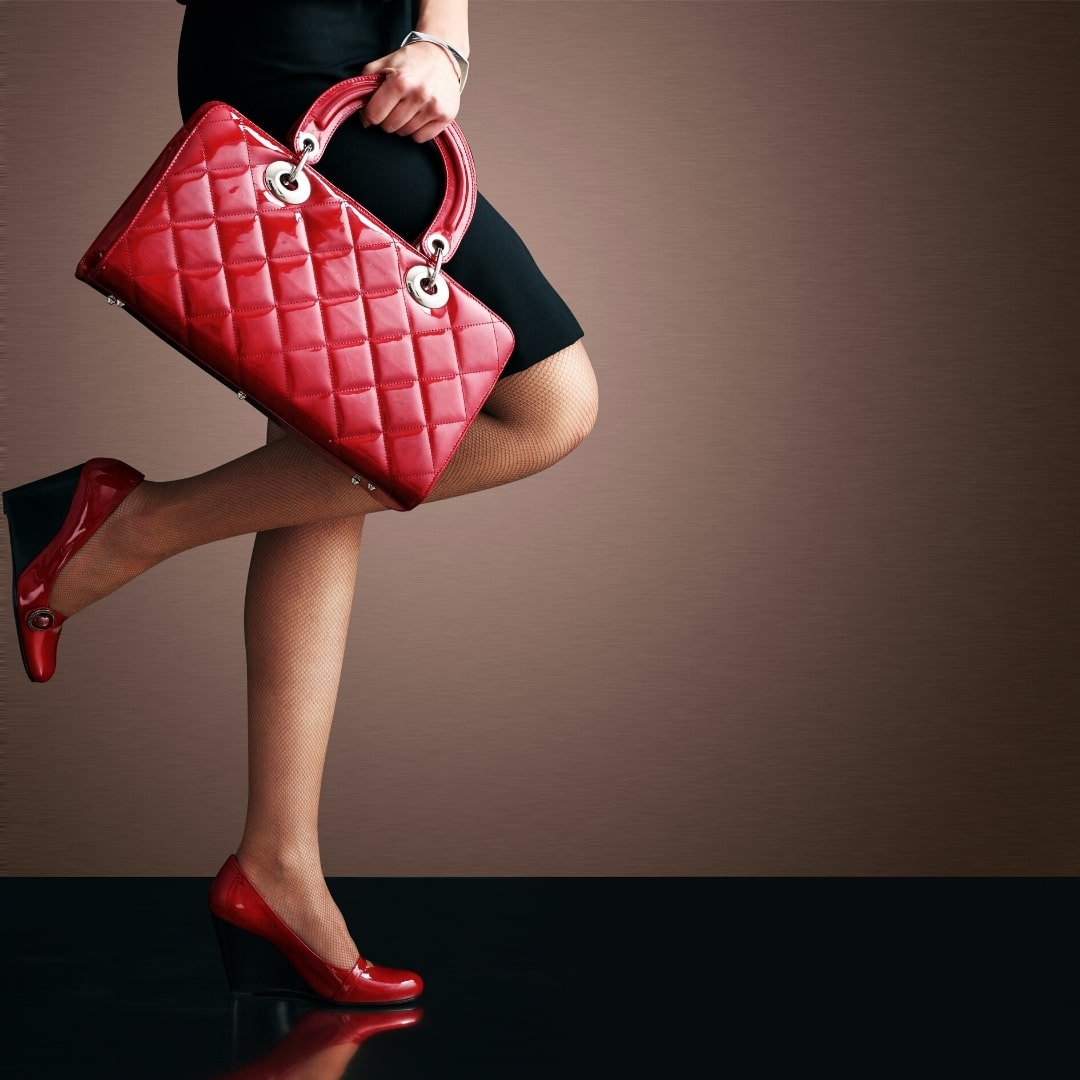 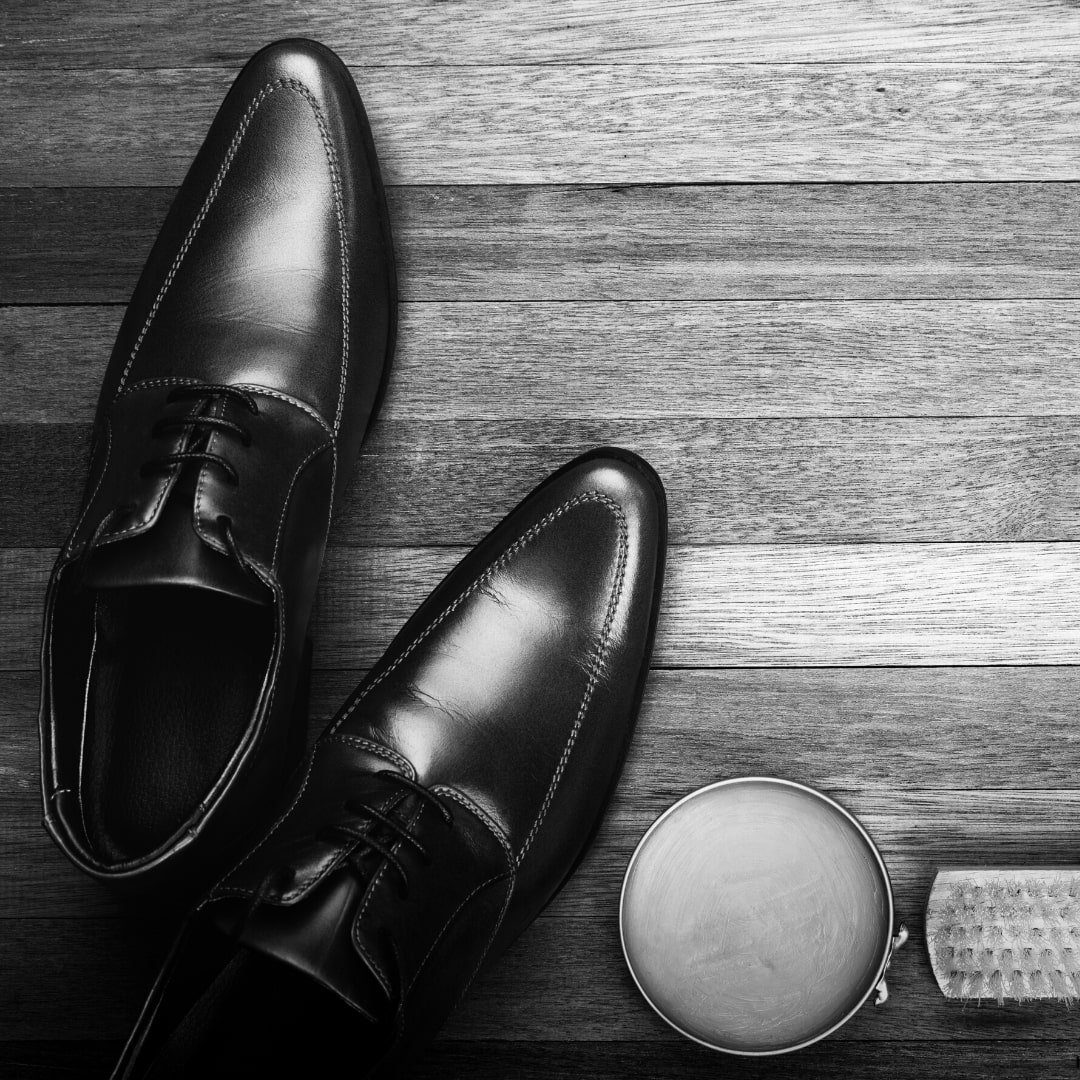 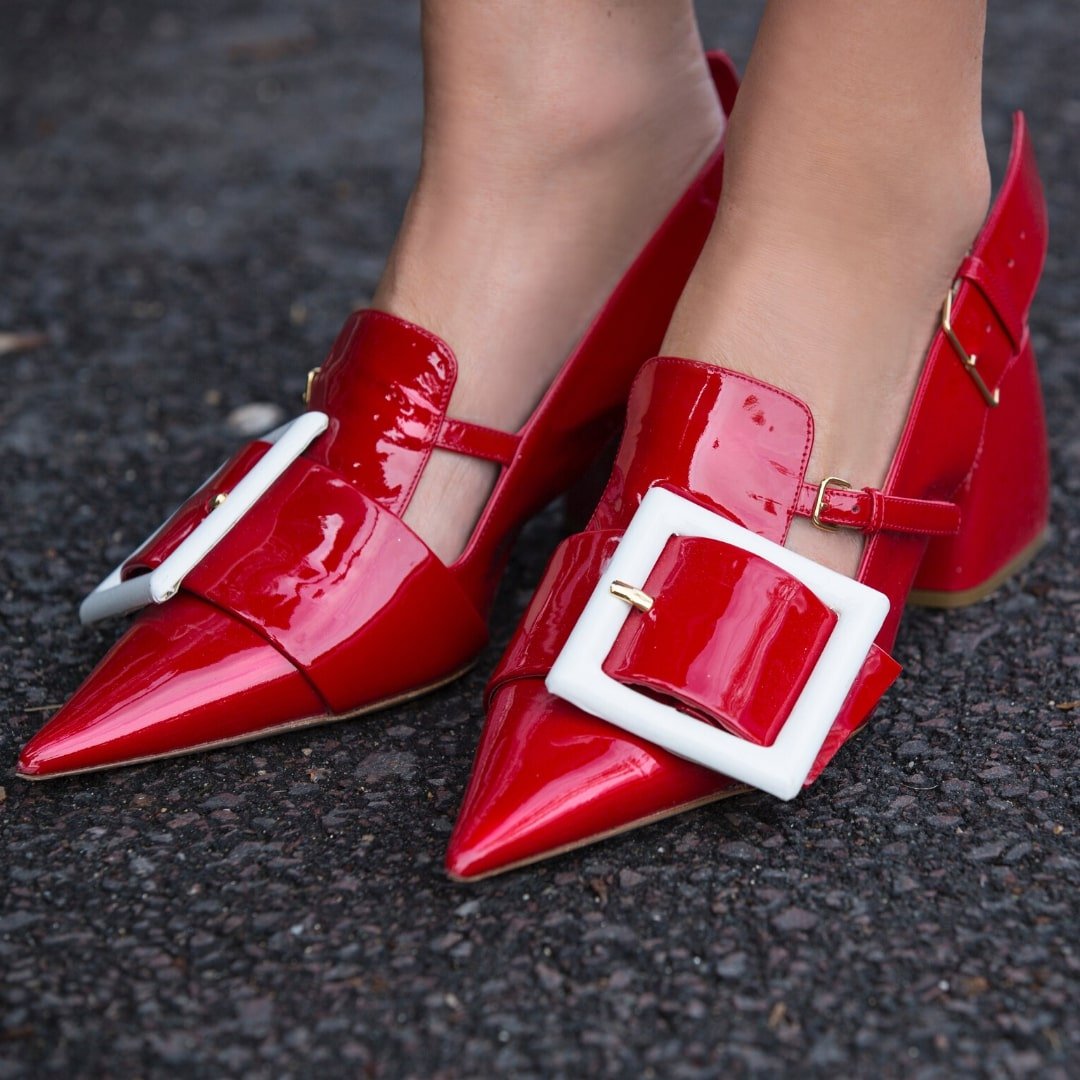 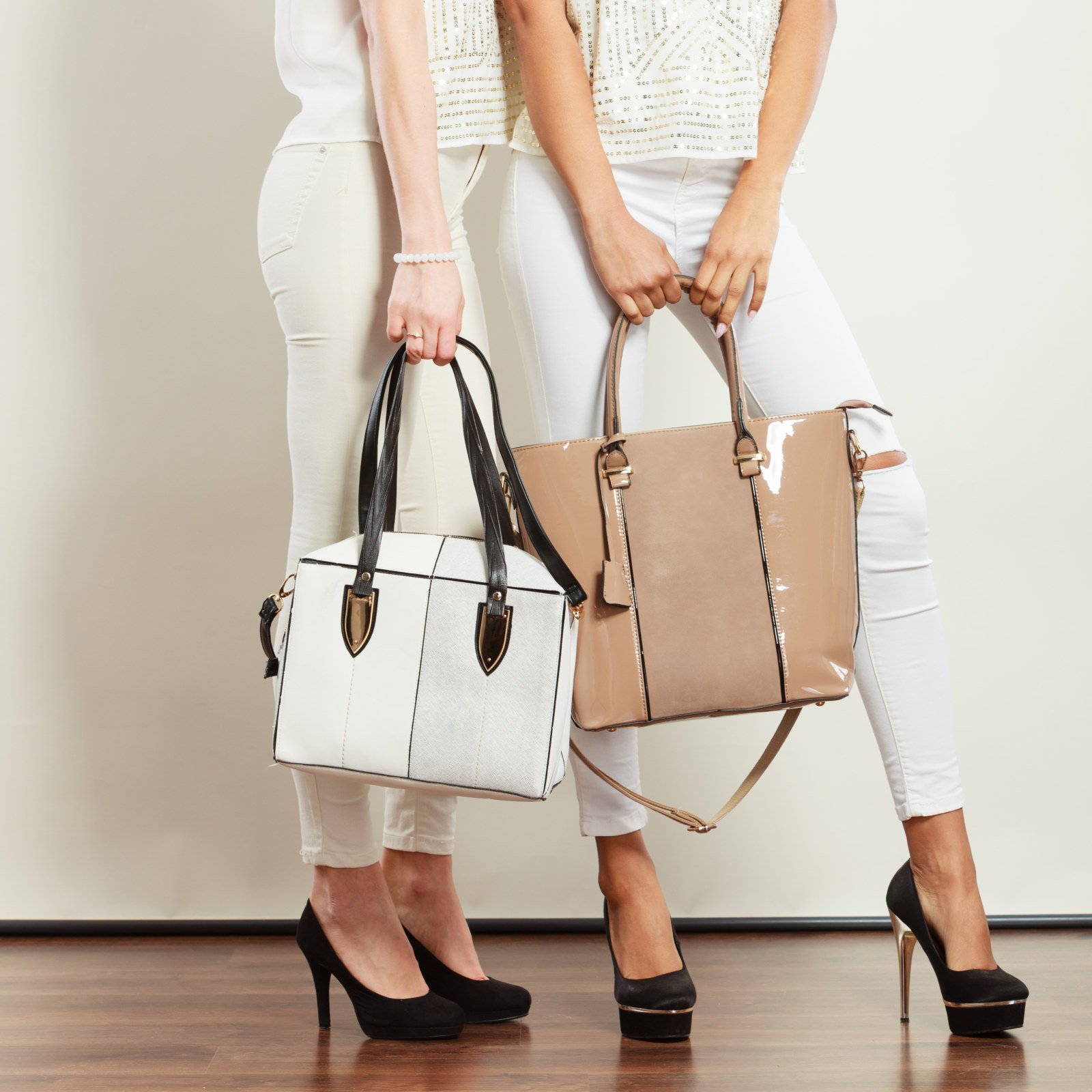 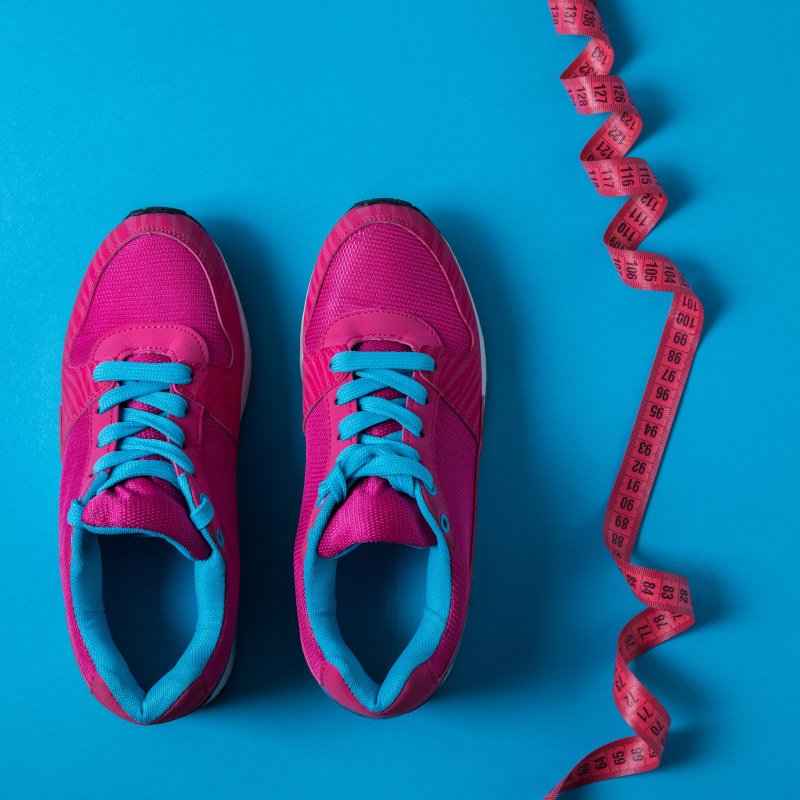 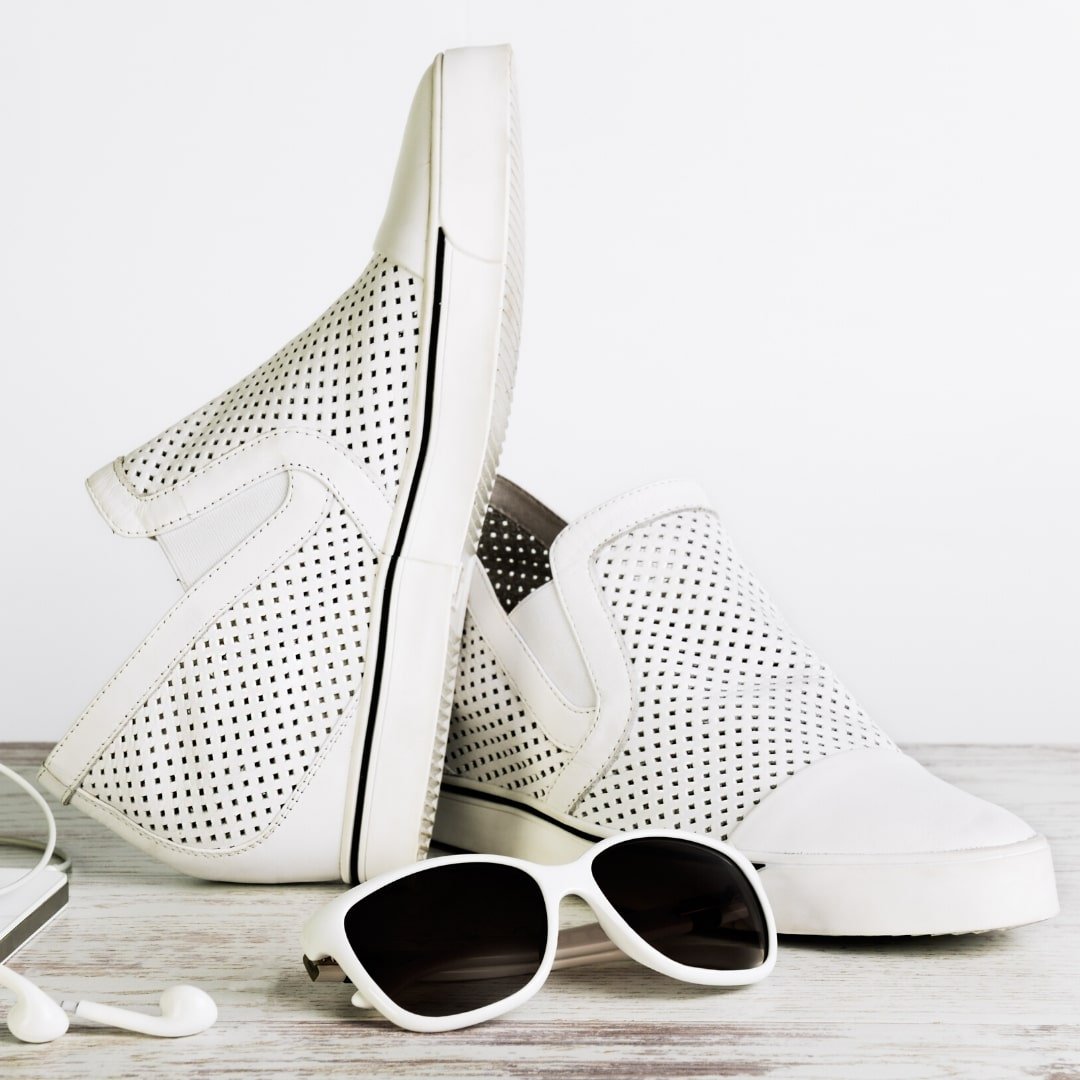 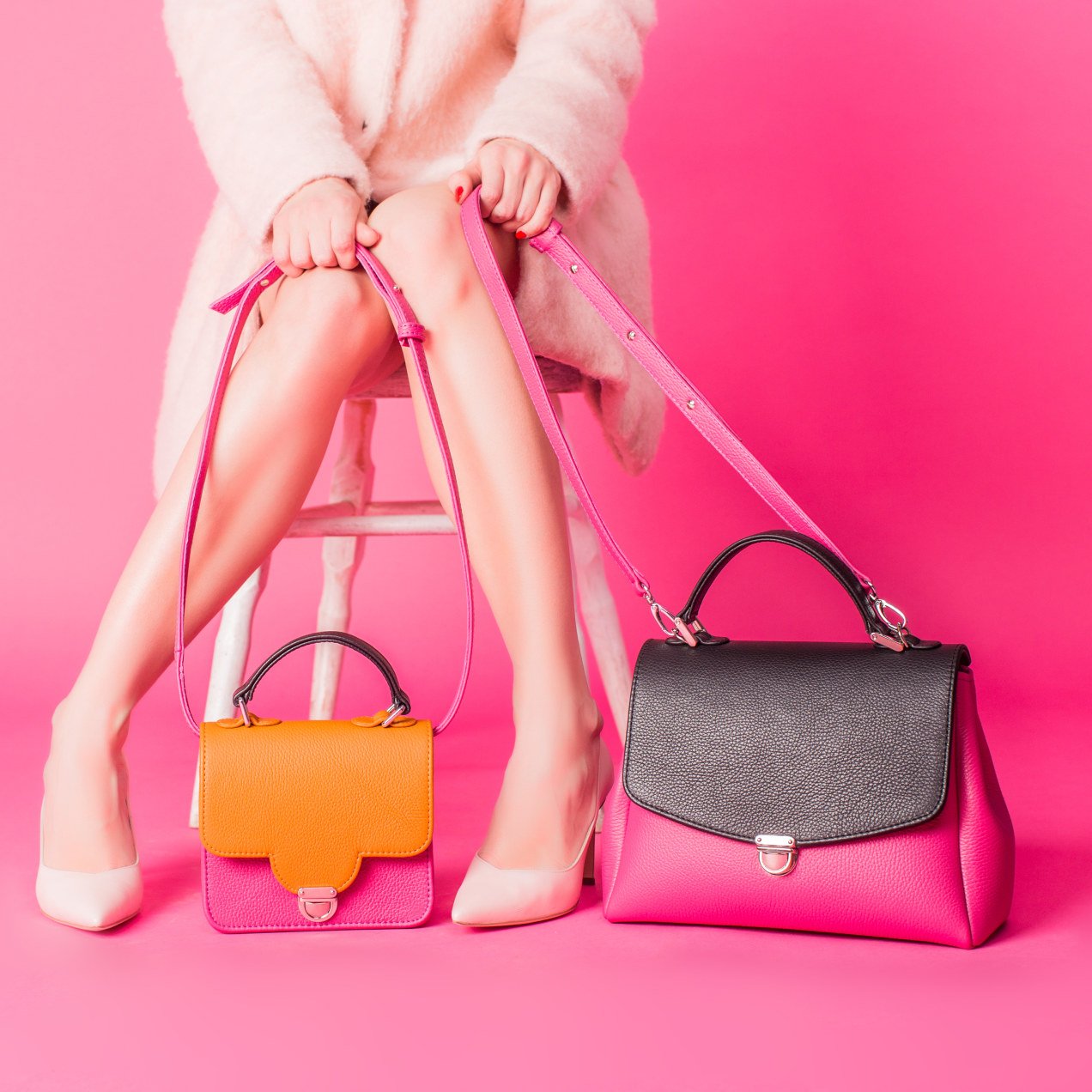 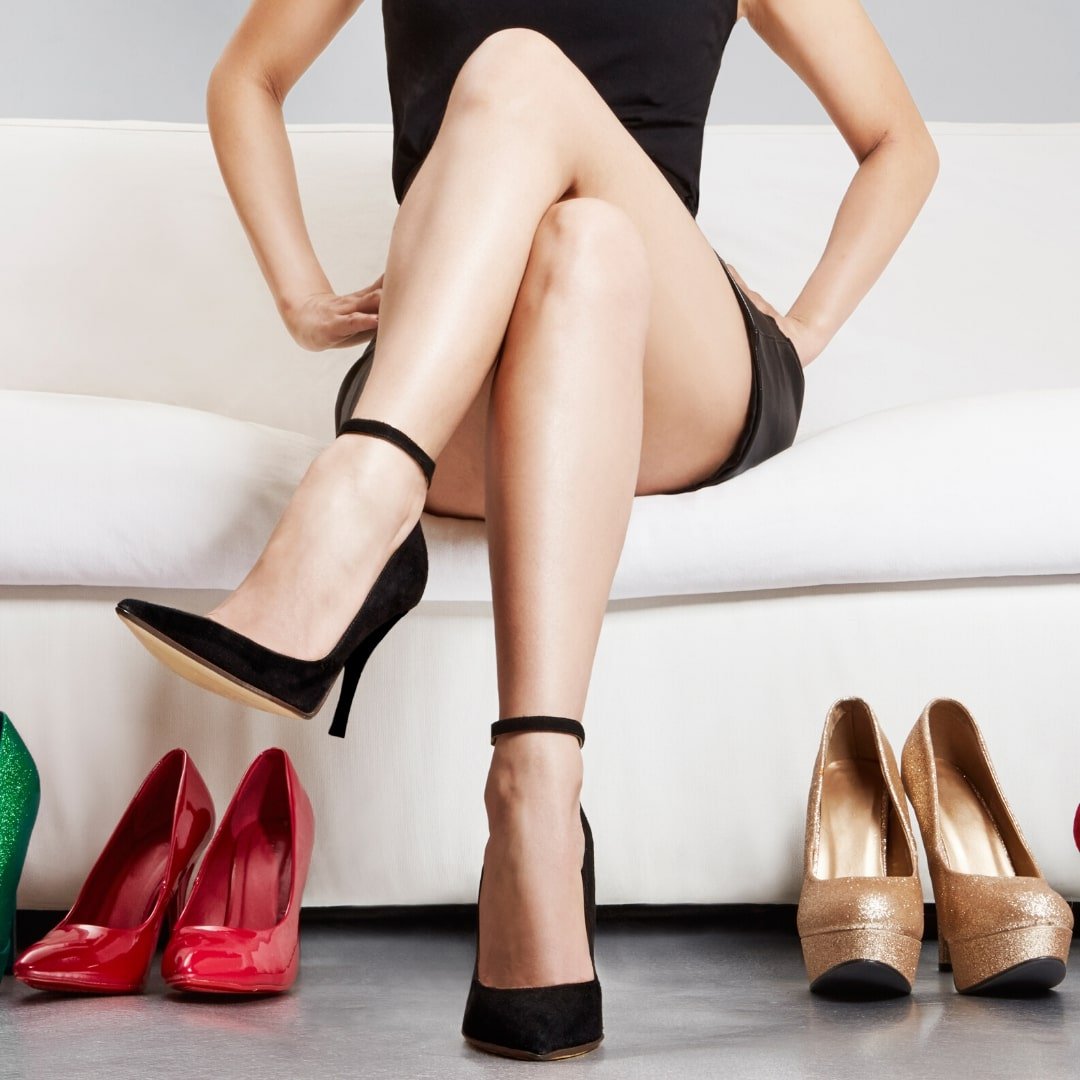 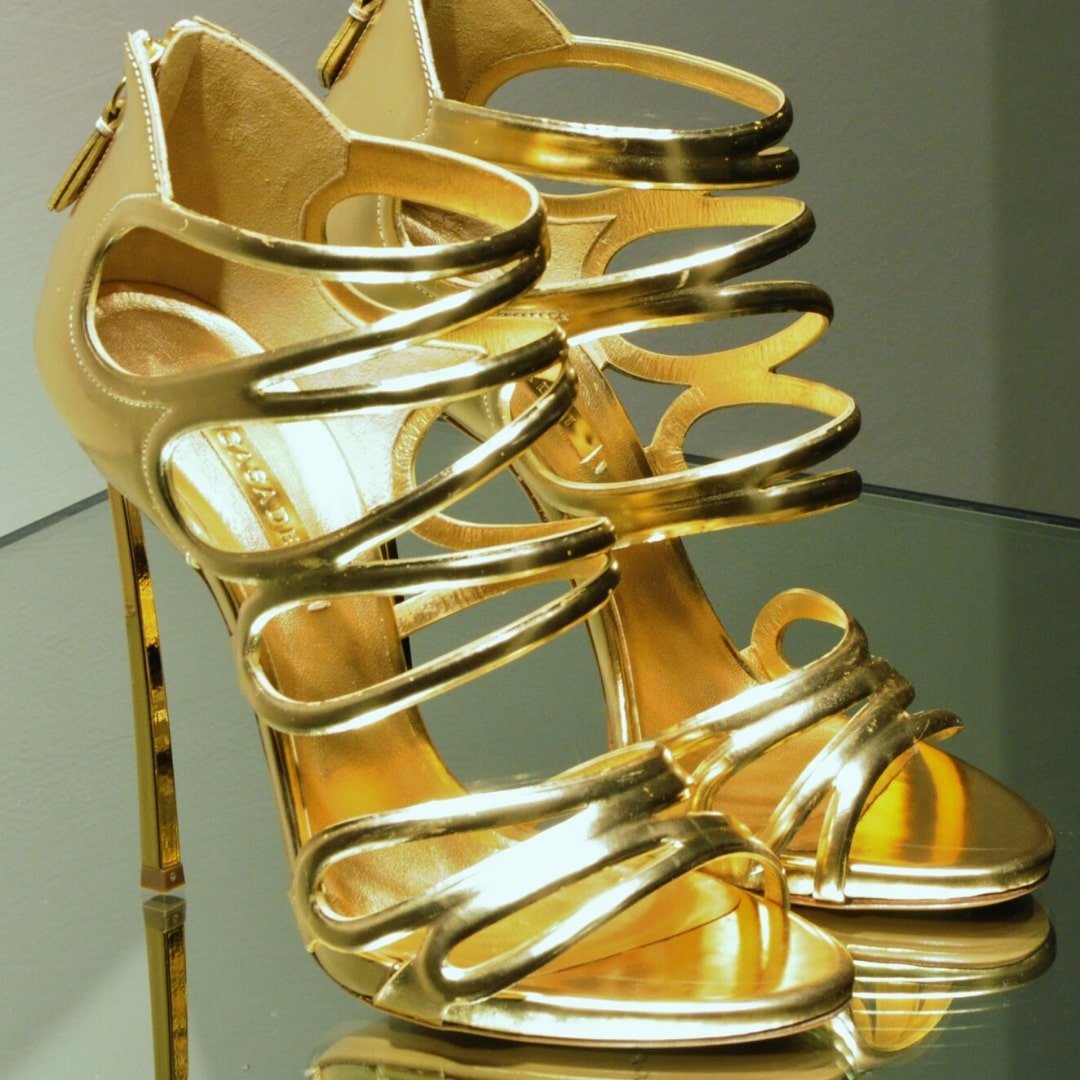 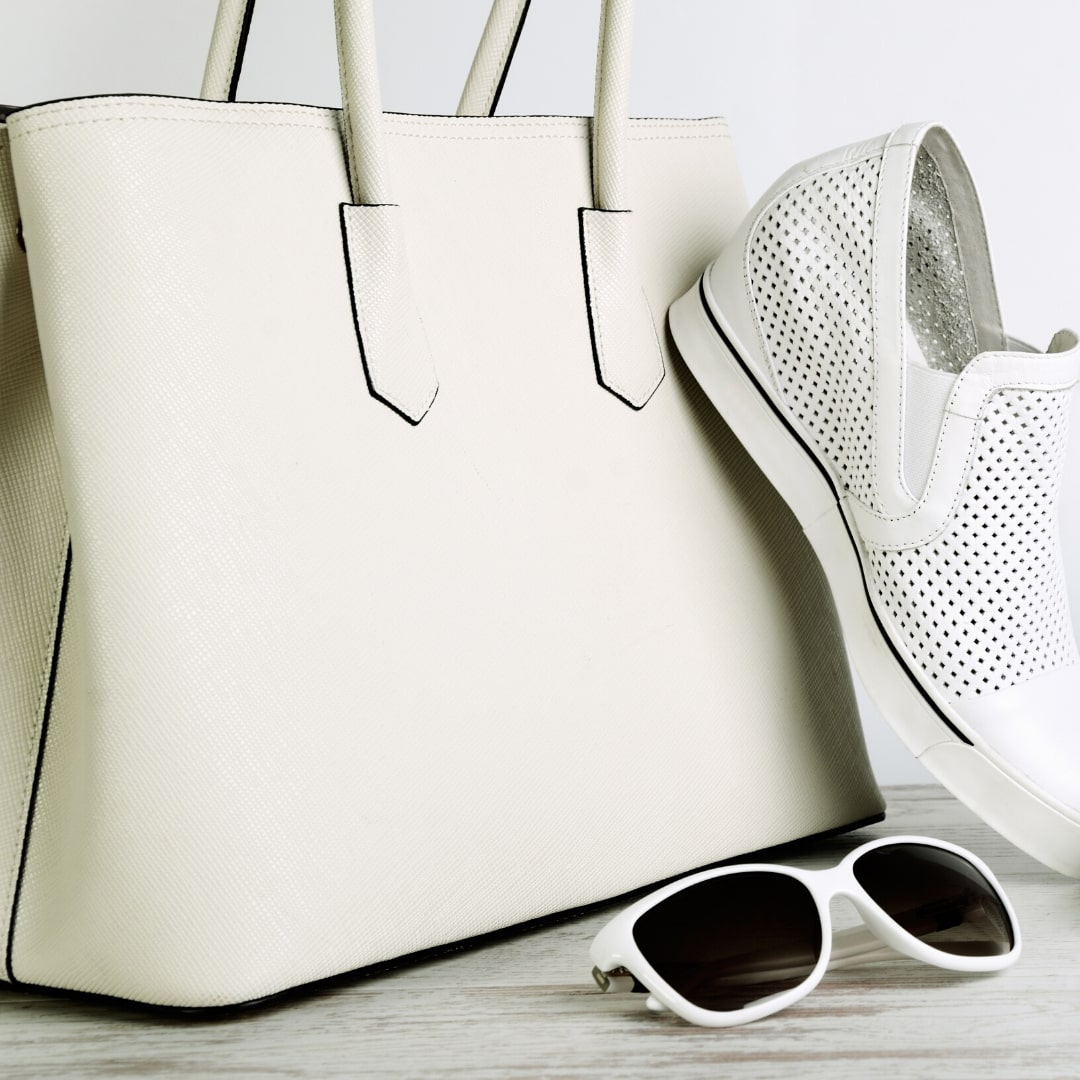 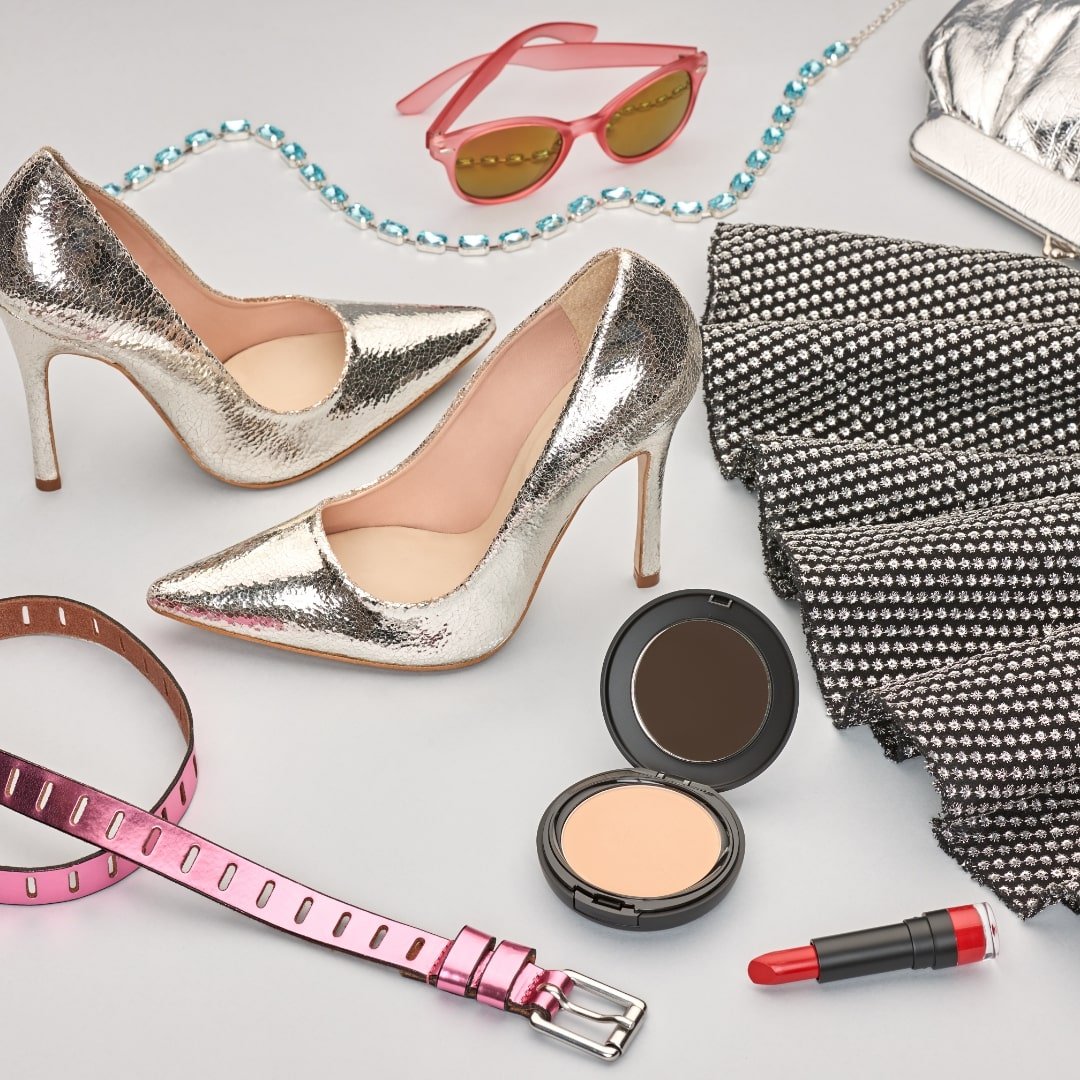 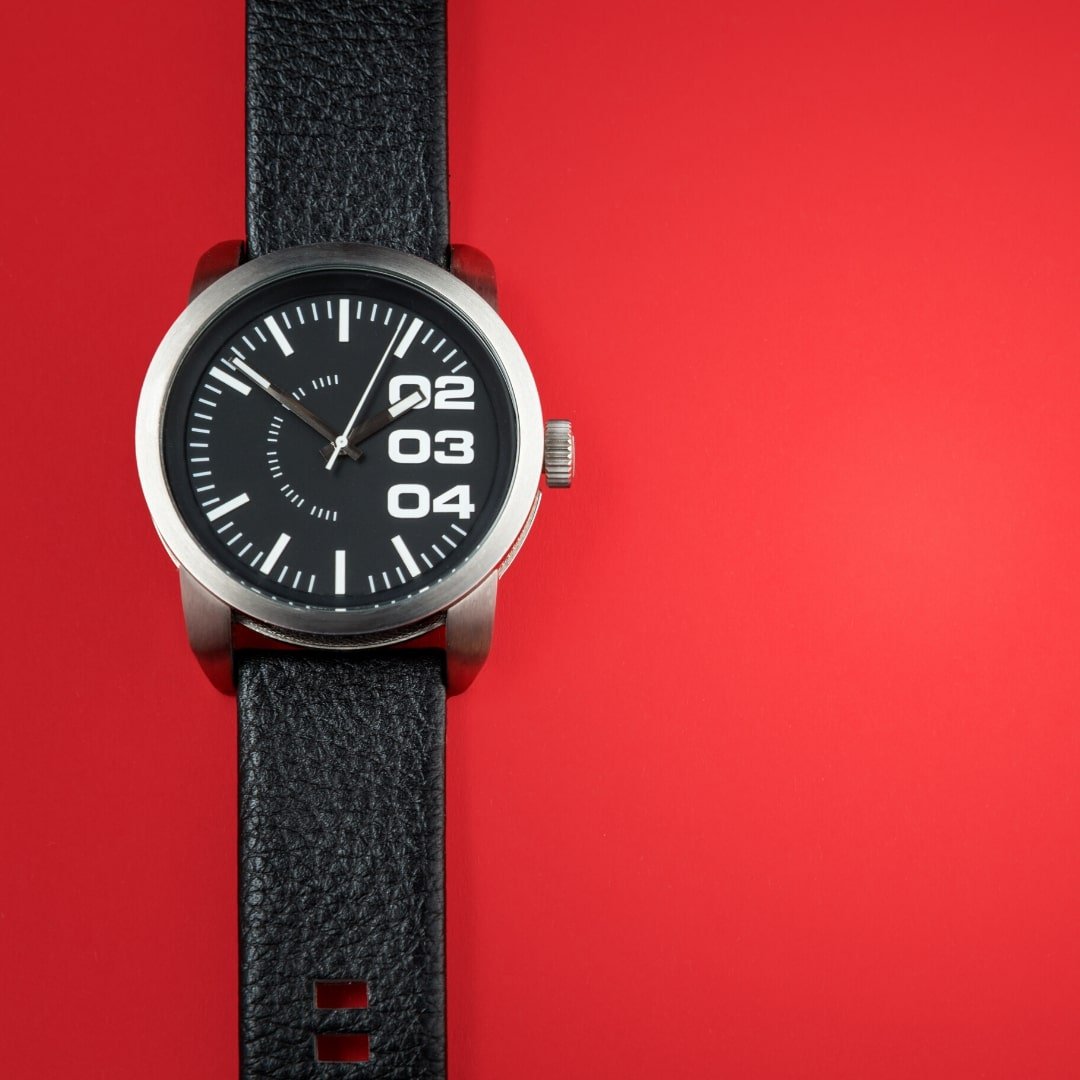 Can I book for a photoshoot for tomorrow?

Sure! Please message your photographer to make sure they are available for the photoshoot date and time before you book to avoid unnecessary cancellations.

Who will pay for any additional charges associated with admission fees and transportation during the photoshoot?

The client is responsible for any admission fees or transportation fees during the photoshoot (entry to parks, museum, Uber, transportation, etc.).

What if I’m running late?

If you're running late, call or text your photographer as soon as possible. Sometimes your photographer may be able to accommodate, but in cases where they have other commitments, they may not be able to do it. If you arrive at your session late, any time that has passed will be forfeited, and you may shoot for the remaining time. Stay in contact with your photographer, so you are both on the same page.

What people are saying about our services

I was looking for a photographer for a friend’s baby shower. The whole experience was very seamless, within 48h i received 6 portfolios from different photographers. I am very happy with my choice as the photographer was very nice, listened to what we wanted and turn around the photos in less than a week. The result was very good and the whole experience very enjoyable. I strongly recommend using Shutterturf to find the right photograph for you for any occasion.

Enjoyed using the services by shutterturf. Fuss-free. Had a good photographer for my baby’s birthday party. Great platform to book your photoshoot of any kind. Easy, intuitive, user-friendly. At first I had trust issues but they helped me from day one till end through all the steps. Satisfied with them and highly recommended.

I was looking for my baby girl’s 1yo cake smash photoshoot and posted my inquiry on Shutterturf. Tiffany from Shutterturf was very helpful. She asked a few questions and then connected me to some fantastic photographers within a few hours. I decided to go with SK from finest lens photography. The whole process was seamless and fuss-free. I would highly recommend the shutterturf platform for anyone looking to connect with high-quality professional photographers in Singapore. The team is very prompt and professional.

Sports photography in Singapore involves capturing a sport in all its glory. It essentially captures the stadium, the audience, and the game. However, the main aspect of sports photography is that it records the movements and stillness of sports players, their zeal, and their expression. Its purpose is to make the viewers feel like a part of the game so that they can quench their love for the sport.

Sports photography in Singapore documents a player’s skills and emotions during the game. It tells the viewers how gracefully and expertly their favorite players played while considering other elements like the crowd, the stadium, and the players’ coaches and families. It attempts to display the players’ emotions in their crudest form.

These pictures are all about passion, glory, and loyalty to one’s team. The enthusiasm is so much that the sense of loyalty takes the form of nationalism during International games. Not to mention, that sports is a multi-billion dollar industry and it thrives on television and social media viewership. Thus, sports photography plays a major role here.

And sports photographers appreciate this. They understand how important sports are to their viewers and attempt for maximum satisfaction. Professionals specializing in sports photography in Singapore are immensely skilled and experienced. Since everything is fast and moving, they have to be quick and alert the whole time. Also, sports photographers know the importance of their work and attempt to use their skills in the best way possible. They give the viewers a memory to cherish.